"Are now my friend,
Oh, I see said the blind man,
To his two deaf daughters on the disconnected telephone."

"One fine day in the middle of the night,
Two dead boys got up to fight,
Back to back they faced each other,
Drew their swords and shot each other,
One was blind and the other couldn't, see
So they chose a dummy for a referee.
A blind man went to see fair play,
A dumb man went to shout "hooray!"
A paralysed donkey passing by,
Kicked the blind man in the eye,
Knocked him through a nine inch wall,
Into a dry ditch and drowned them all,
A deaf policeman heard the noise,
And came to arrest the two dead boys,
If you don't believe this story’s true,
Ask the blind man he saw it too!" 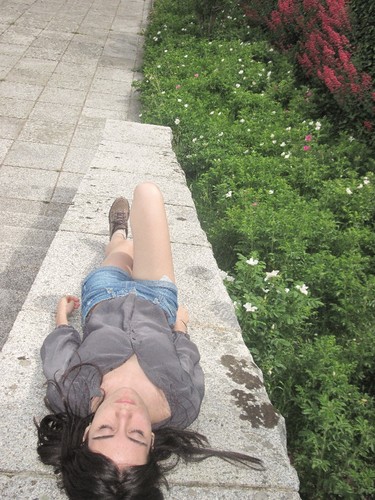 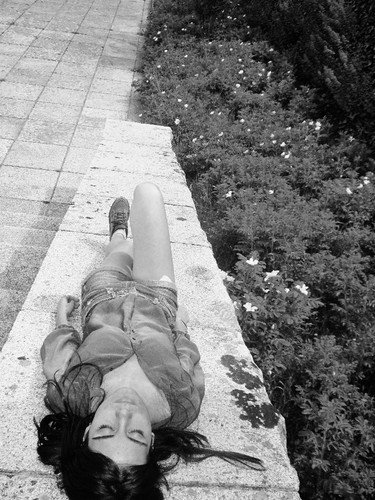