The mere-exposure effect is a psychological phenomenon by which people tend to develop a preference for things merely because they are familiar with them. In social psychology, this effect is sometimes called the familiarity principle. The effect has been demonstrated with many kinds of things, including words, Chinese characters, paintings, pictures of faces, geometric figures, and sounds.[1] In studies of interpersonal attraction, the more often a person is seen by someone, the more pleasing and likeable that person appears to be. 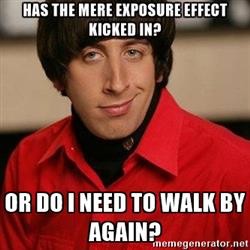 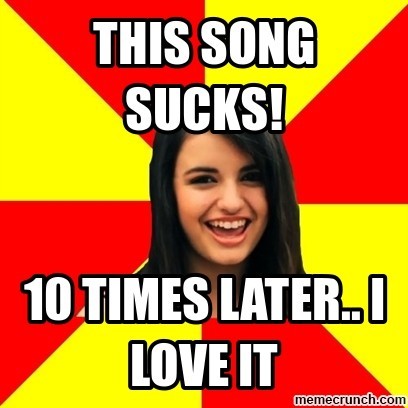 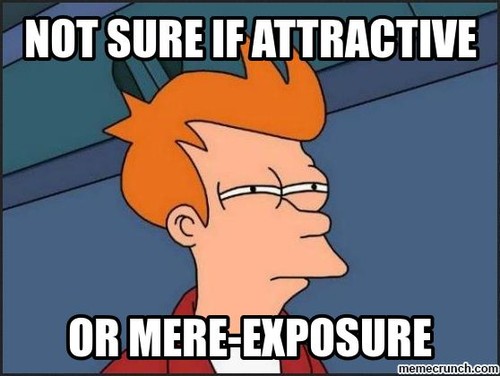 "He who asks is a fool for five minutes, but he who does not ask remains a fool forever." 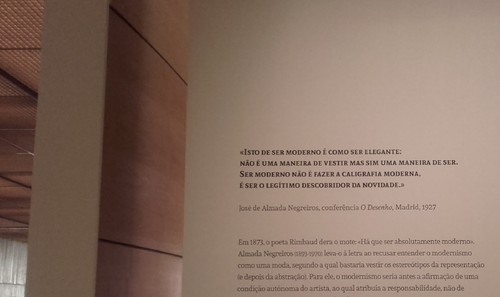